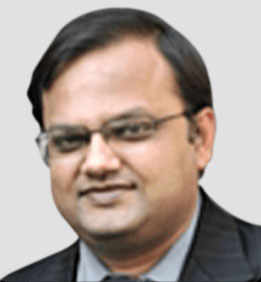 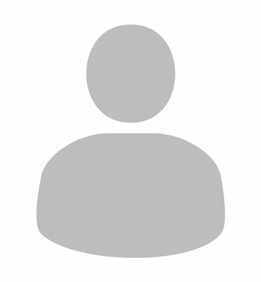 Rajul co-founded GlobalLogic, sold for $420M in 2013 to Apax partners in the largest deal of the year in India. Rajul built the operation ground up in India and then expanded through global acquisitions until 2008. He then consulted with top-tier venture capital firms such as Sequoia Capital and Aavishkaar, where he got exposed to the education sector.

Earlier, right out of college, Rajul founded Pine Labs, a leader in the Indian market in credit card transactions.

Rajul serves on several boards, including publicly traded S Mobility, a leader in digital mobility. A graduate from IIT Delhi, he is an active mentor to several startups, a sought-after angel investor, and a participant in several industry bodies such as TiE, NASSCOM, and IIT Mentors.