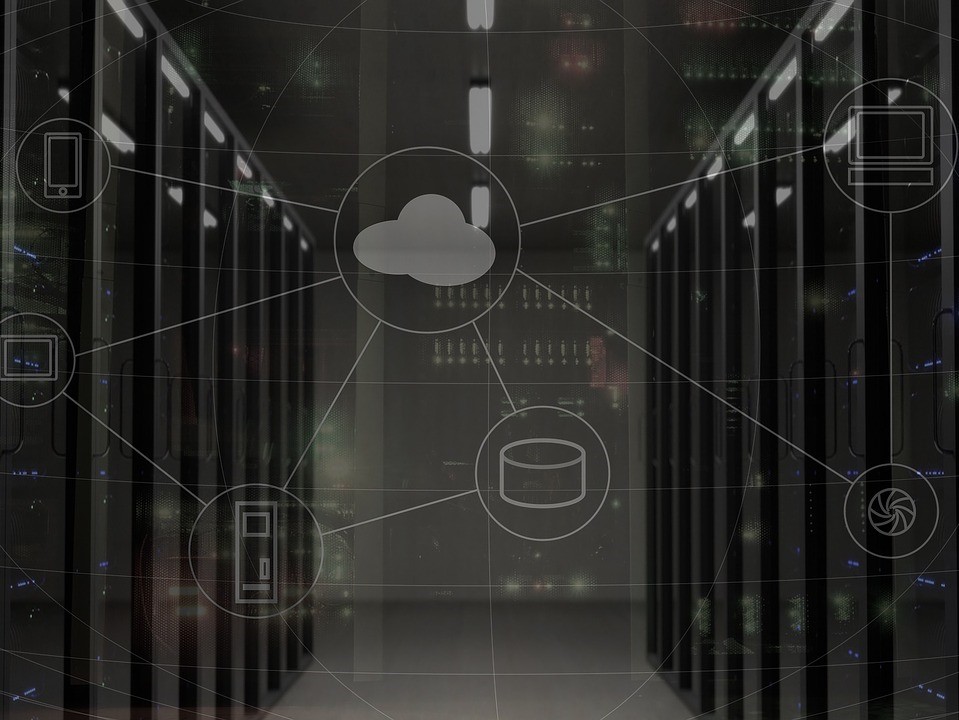 As six of 10 Indian engineers are employable according to the latest Skill India report, it is the MBA graduates who have shown a downward trend in skills

As many as six out 10 engineers passing out of college, says the report, are ready to be employed. The engineers have gained 14 per cent point rise since last year and has emerged among the most employable graduates. On the contrary, the employability amongst MBA graduates has further dropped by 3 percentage points over last year. The report indicates that with an exponential increase in the number of MBA colleges the quality of talent is seen to be declining, which needs government attention.

Andhra Pradesh tops the state with highest in employability followed by Rajasthan and Haryana which has made an entry for the first time to the top 10 states, states the report. Madhya Pradesh, Gujarat and Punjab moved out of the last year’s list of the highest employability regions.

The report highlighted that there has been increasing presence of employable talent is in tier II and tier III cities. This trend can be seen in spite of the lack of big institutions such as IITs, IIMs or any other renowned institutes in tier 2 and 3 cities.

‘India Skills Report’, a joint initiative of the All India Council for Technical Education (AICTE) and Association of Indian Universities (AIU) along with Wheebox, PeopleStrong and Confederation of Indian Industry (CII) states that the employability amongst MBA graduates has further dropped by 3 percentage points over last year.

This article was published on The Indian Express