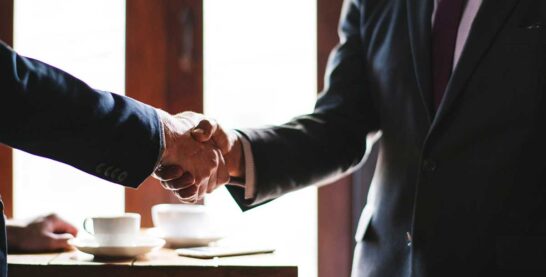 Reformer in chief, visionary, public relations and marketing whiz, Narendra Modi, Prime Minister of India has had a fair share of adjectives attached to his name over the last one year he has been on the post. Being in the limelight for his domestic policies and close ties with global counterparts, recent times have also portrayed him as pro-human resources (HR) expert.

How can one equate the chief of government of the country to Pro-HR expert? But it’s true. From the moment he took charge, jobs, skilling and demographic dividend have been the focus areas for him. In fact like an able chief executive officer, he knew that it is the talent of human potential that is going to take India on a journey to become the superpower and he took several steps to leverage this potential.

Additionally, as a popular people’s leader, he brought into action policies and schemes to take care of the people as a competent human resources head of an organisation does.

Modi knows that he is leading a country, wherein approximately one-third of the population still lives below poverty line. Government machinery and non-implementation of right technology has not been able to take the relief funds to the needy.

Additionally the probability of complete amount reaching the deserving has been very low. In such a situation, Jan-Dhan Yojana, an initiative of banking the unbanked, thereby reducing cash transactions can be considered a master stroke.

Not only would this step provide financial security to the population at the bottom of the pyramid, but would also provide a strong base to implement an efficient and corruption free social security system.

Approximately 80-90 per cent people in the country neither have insurance cover nor any link to pension benefits. Through Pradhan Mantri Jeevan Jyoti Bima Yojana (PMJJBY), Pradhan Mantri Suraksha Bima Yojana (PMSBY) and Atal Pension Yojana (APY), it is estimated that approximately 95 per cent of the poor will not only be covered by the proper banking sector but also come under universal social security cover in most economical and efficient manner.

Well only an HR-pro could think and implement something like this, especially when there has been a history of cash transactions in our nation.

According to various estimates India would become home to approximately 400 million Millenials (Gen Y) by 2020. While this huge human potential is our ticket to bright future, we need to understand that 15-20 years from now this so called working population would also start ageing. And if our retirement schemes continue at current pace we will be in a grave situation, even worse than Japan.

Modi, like a visionary HR-pro, started a solid pension policy for the unorganised sector (that forms more than 80 per cent of country’s workforce). Without any debate, this can be called a much needed move!

In a country that underwent policy paralysis in recent past, having a leader who could think of these much awaited changes and take steps to implement them is a godsend.

For sure this is just a start and there is a long way ahead, but when some starts are made in one year, in a direction nobody before this could even think of, it surely is a commendable step.

All of the above is nothing but HR policy making at a macro-level and who other than a pro-HR leader could think of making it happen.

So, kudos to the prime minister for making these starts and we hope in the coming years under his leadership India will be recognised on global maps as a developed economy with most talented and efficient human resources.

This article was published on rediff

September 26, 2022
Building the Workforce of the Future: Perspectives from Talent Leaders

Future-Ready Workforce Over the past two years, the world of work has undergone a rapid... 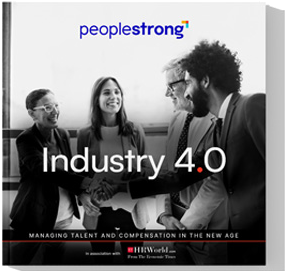 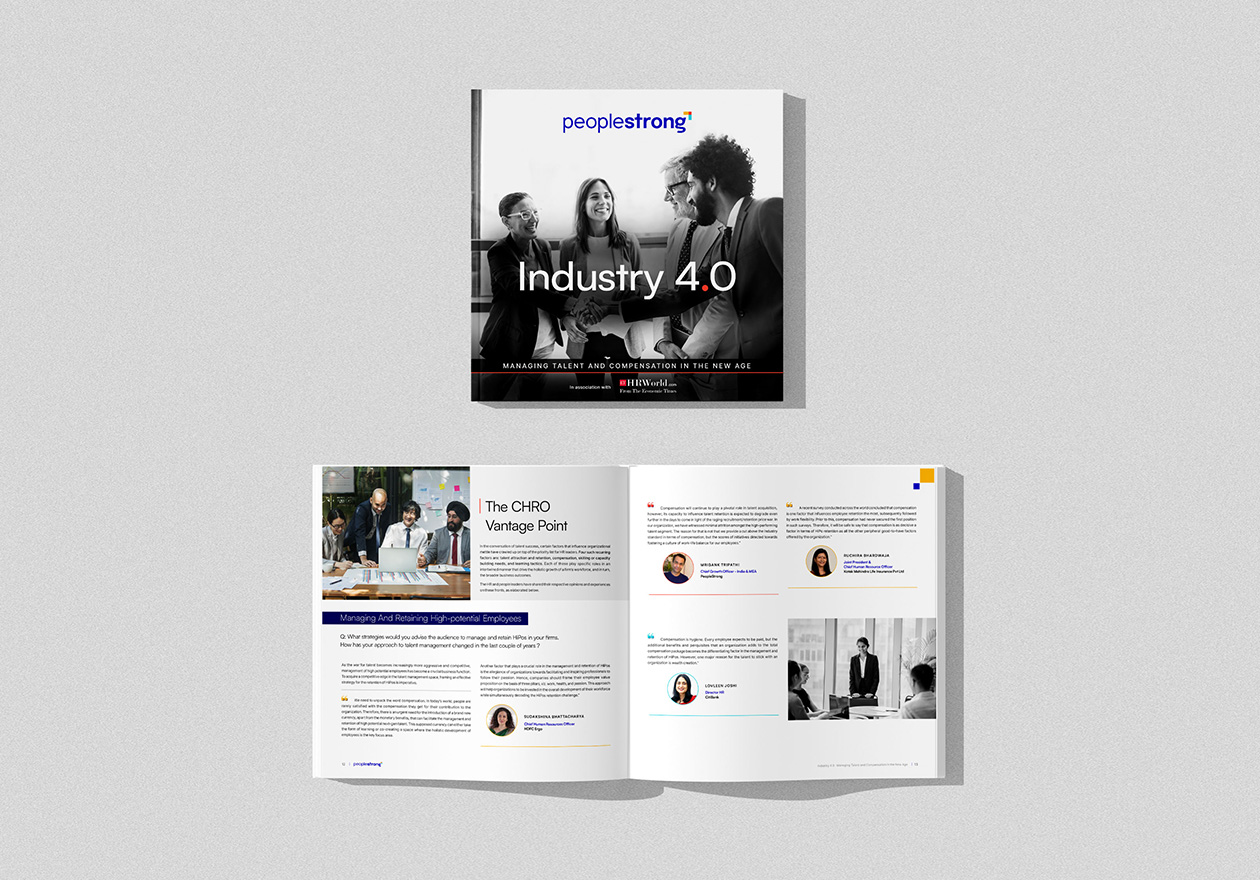 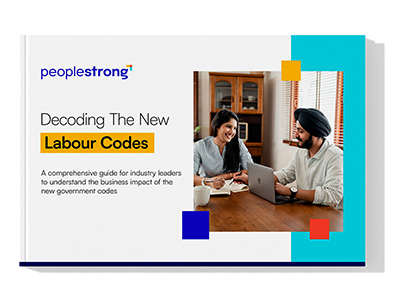 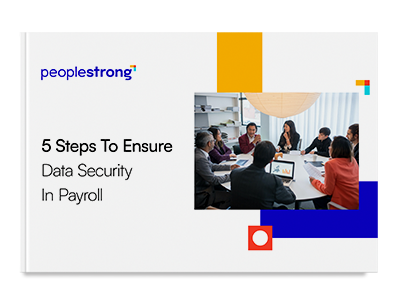 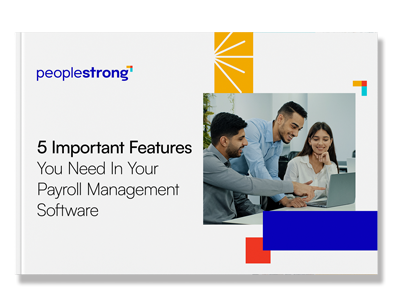 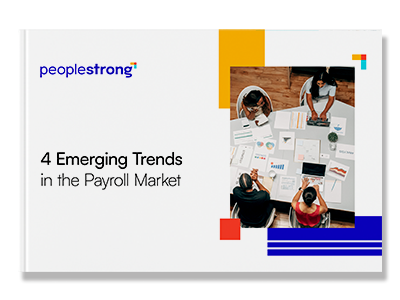 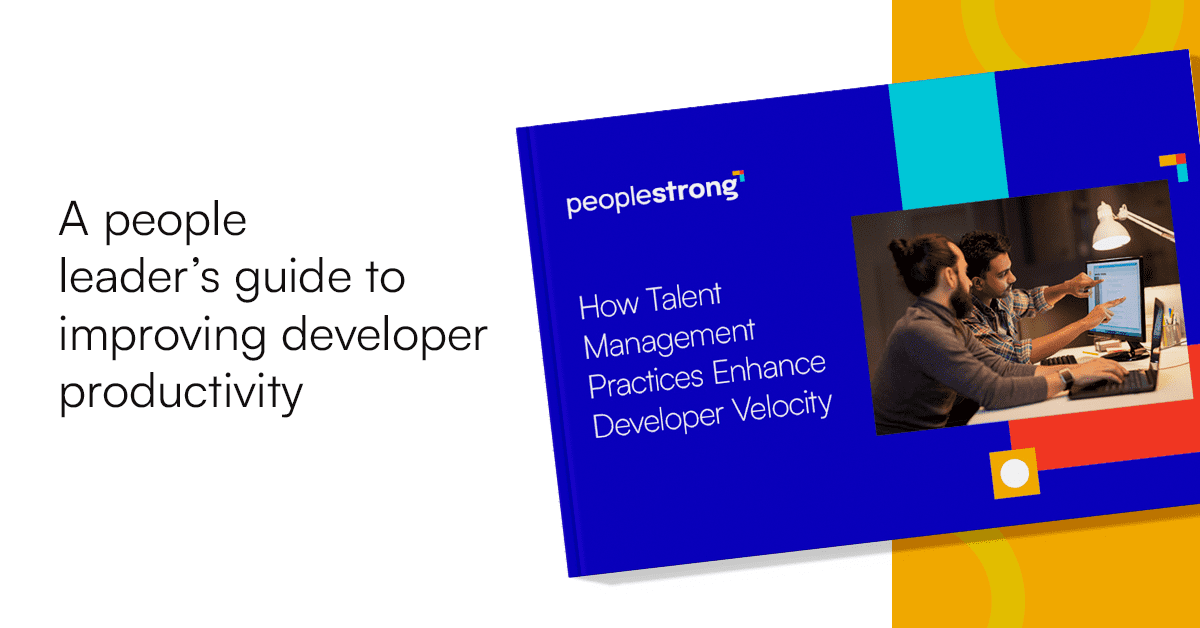 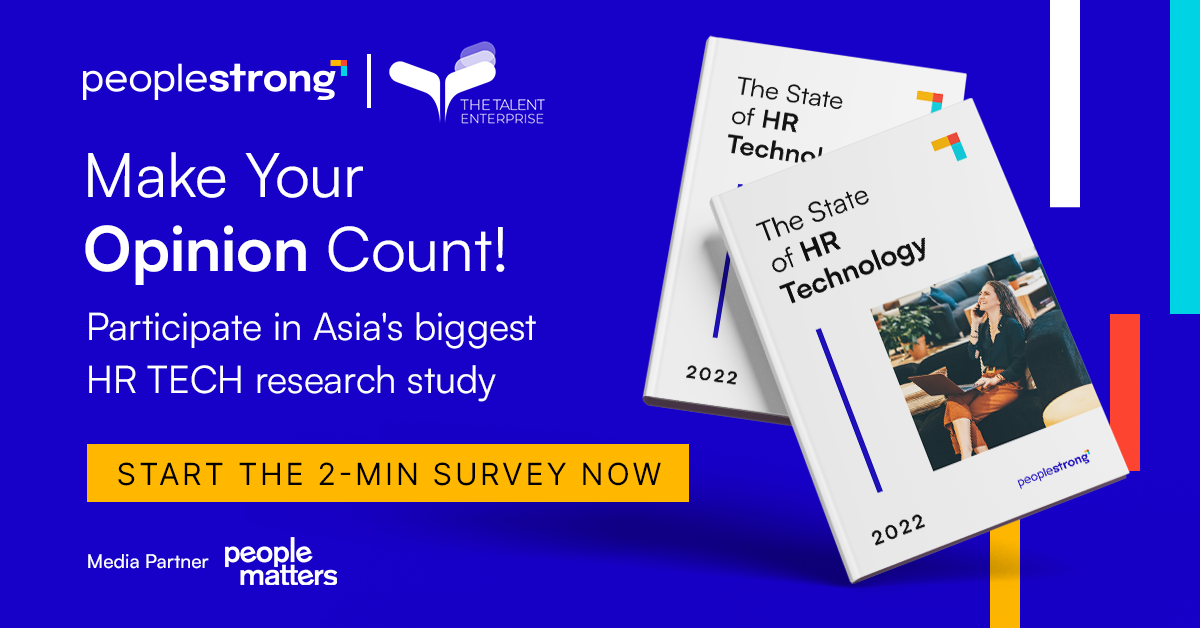