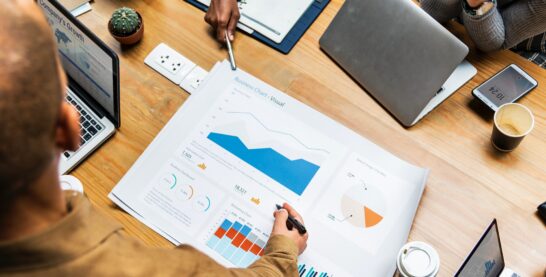 Globally, Human Resource is almost a whopping $54 billion industry, according to the current research by the Everest group. It’s no surprise then that close to $14 billion of that pie has been contributed by one single vertical- HR technology. In just 2016, investments in this segment went past $1968 million globally. Industries have created so much value and commerce by deploying HR-tech that the world is greedily gobbling up whatever there is to offer.

India has been surfing the same waves for the past few years and has notched up some very significant wins. As the fastest growing country, India commands a nearly $600-700 million slice from the global pie of $54 billion and is expected to grow at a massive 25% as compared to the global growth rate of just 8.1%. Even though HR technology solutions is still in its nascency in India, it has already achieved a base of $0.5 billion.

The number of new investment deals that have happened in this space within the last year is noteworthy; Greytip and Aasaanjobs created ripples raking in $5 million funding each,  Sheroes took in $2 million and  Niyo Solutions and Better Place got $1 million each.

If current technology consumption is anything to go by, the future looks promising for India to emerge as one of the biggest creators and consumers of SaaS HR Technology across the world.