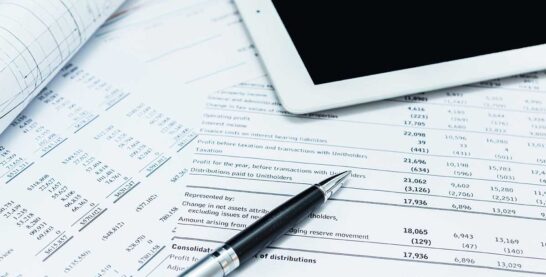 PeopleStrong recently conducted a survey with working women in association with Business Today. The survey results were included in the Oct 17th 2010 issue of Business Today, as part of the cover story titled “Gender Gag”.

The participants included women from eight industries covering IT & ITES, BFSI, Pharma, Retail, Telecom, Consulting, FMCG and Manufacturing. The survey gave a broad insight into issues faced by women at work across industries. Women in the age group of 20 to 50 years, and geographically spanning the north, west and south of India, participated in the survey. 10% of the survey respondents were from small companies

, with an employee population of less than 100 each. 75% of the respondents were from medium sized enterprises with less than 1000 employees, whereas 15% were from large organizations with employee strength of over 1000.

The survey results have been able to showcase some noteworthy facts, which are highlighted as follows:

The survey results clearly indicated that although women are enabled to leverage a lot of opportunities today, they still do face socially conditioned gender divides. Corporate India is still some time away from achieving a true “equal opportunity” employer status. 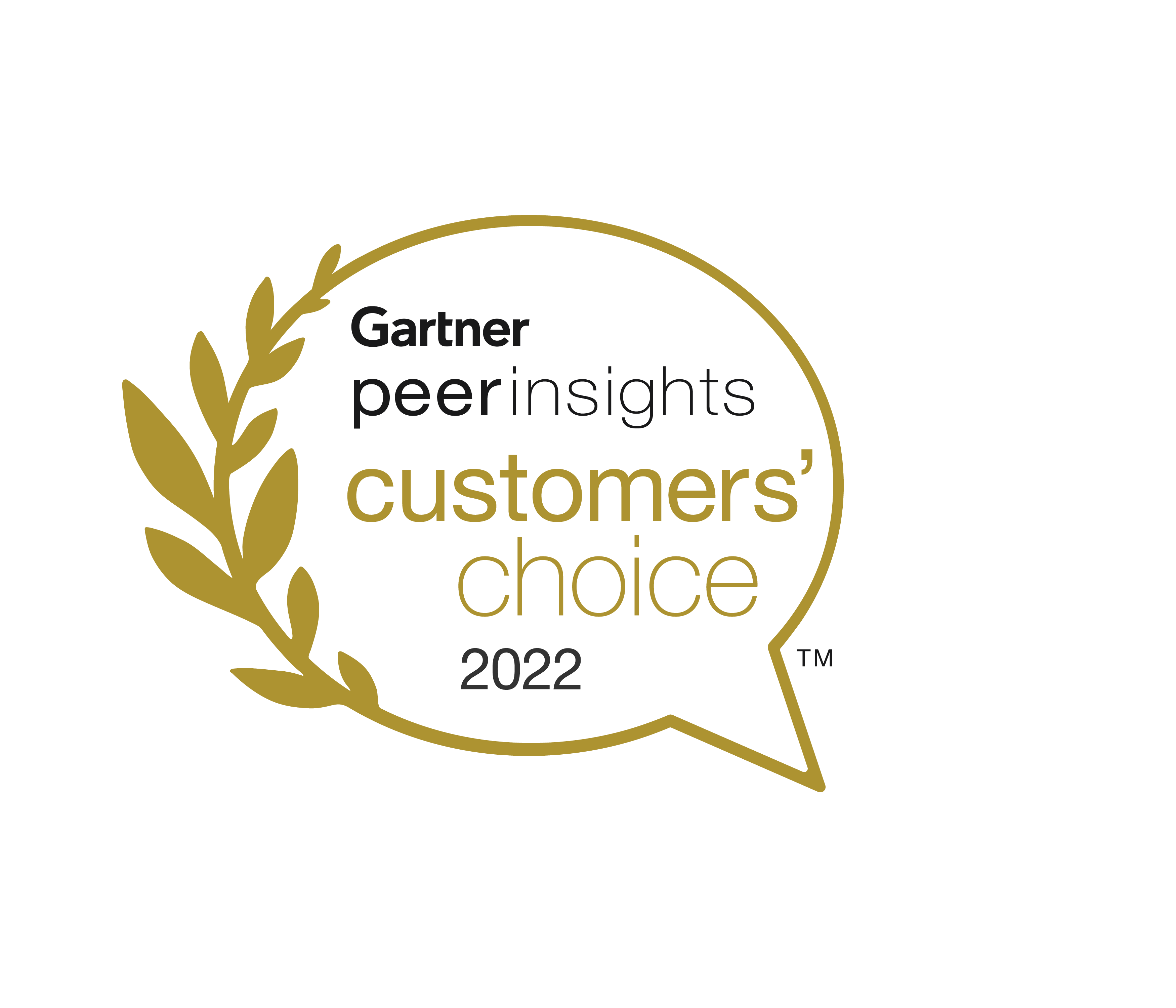 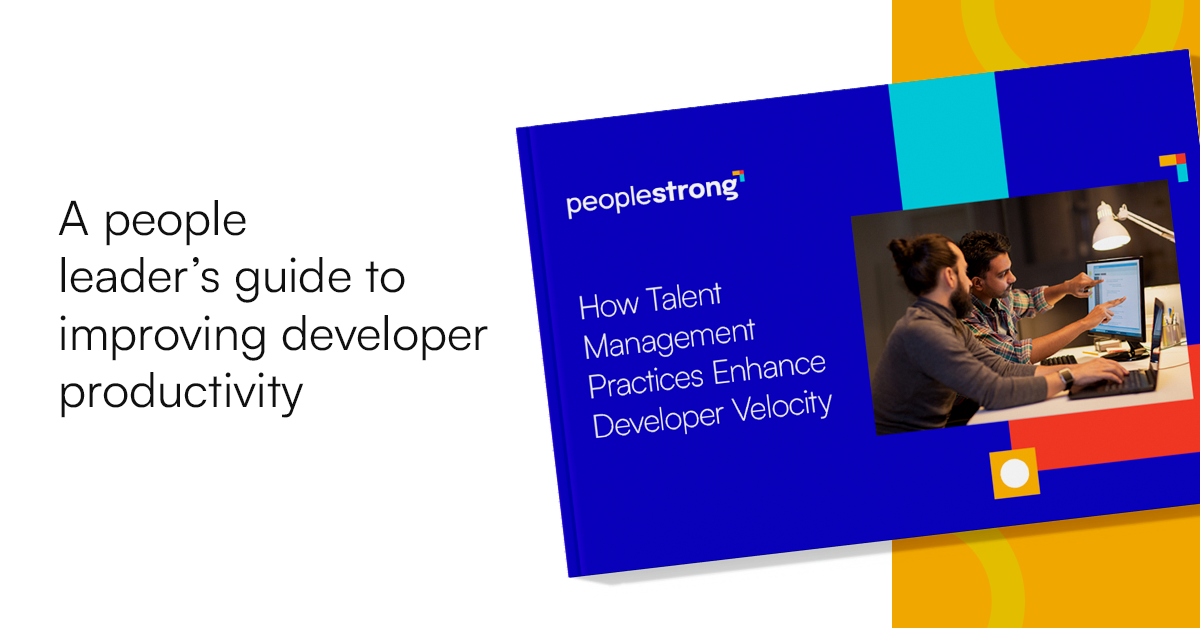 Gartner ‘Voice of the Customer’ Report 2022 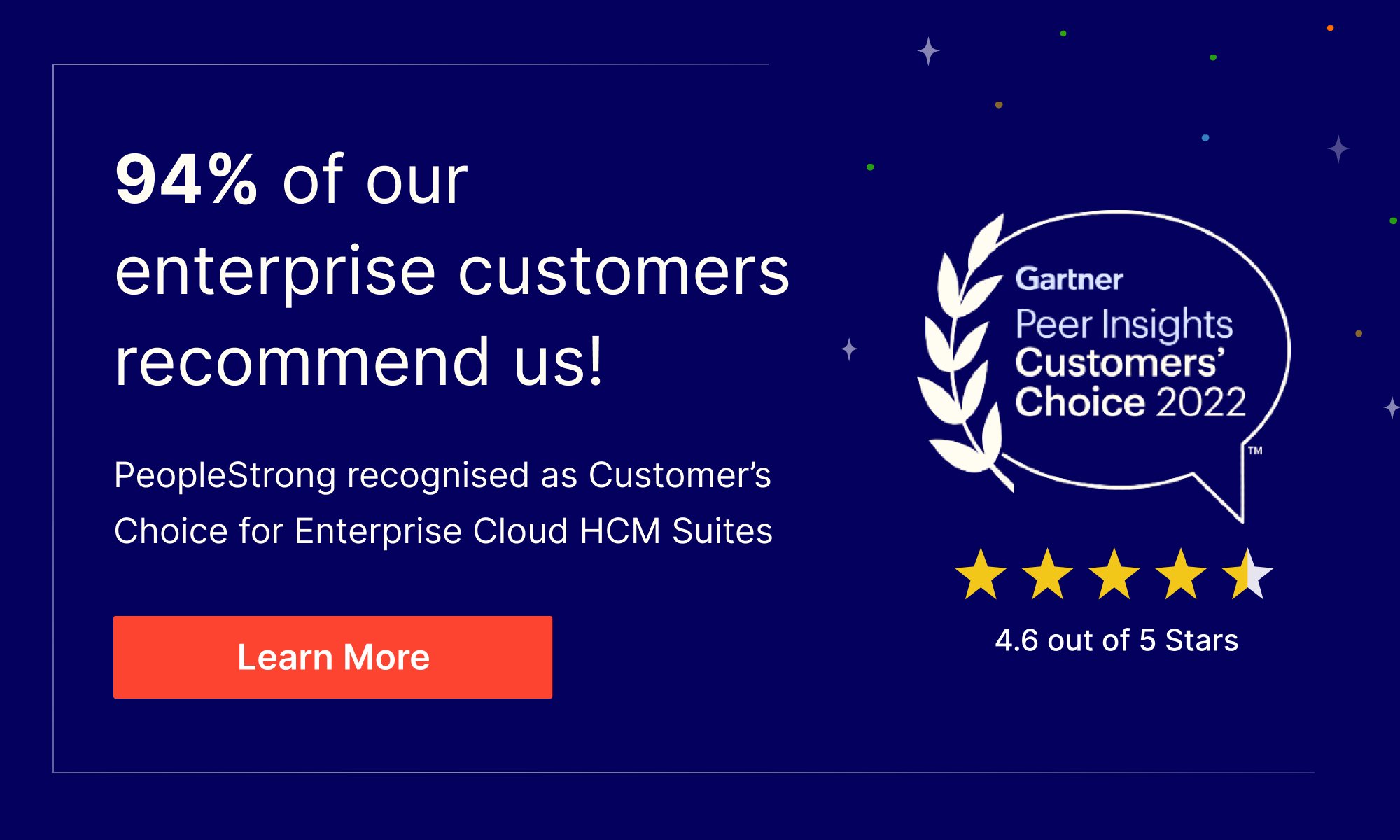