The Future of Work is Here! Where are you? Nominate your organization for the New Code of Work Awards 2021. Accepting Nominations Now! 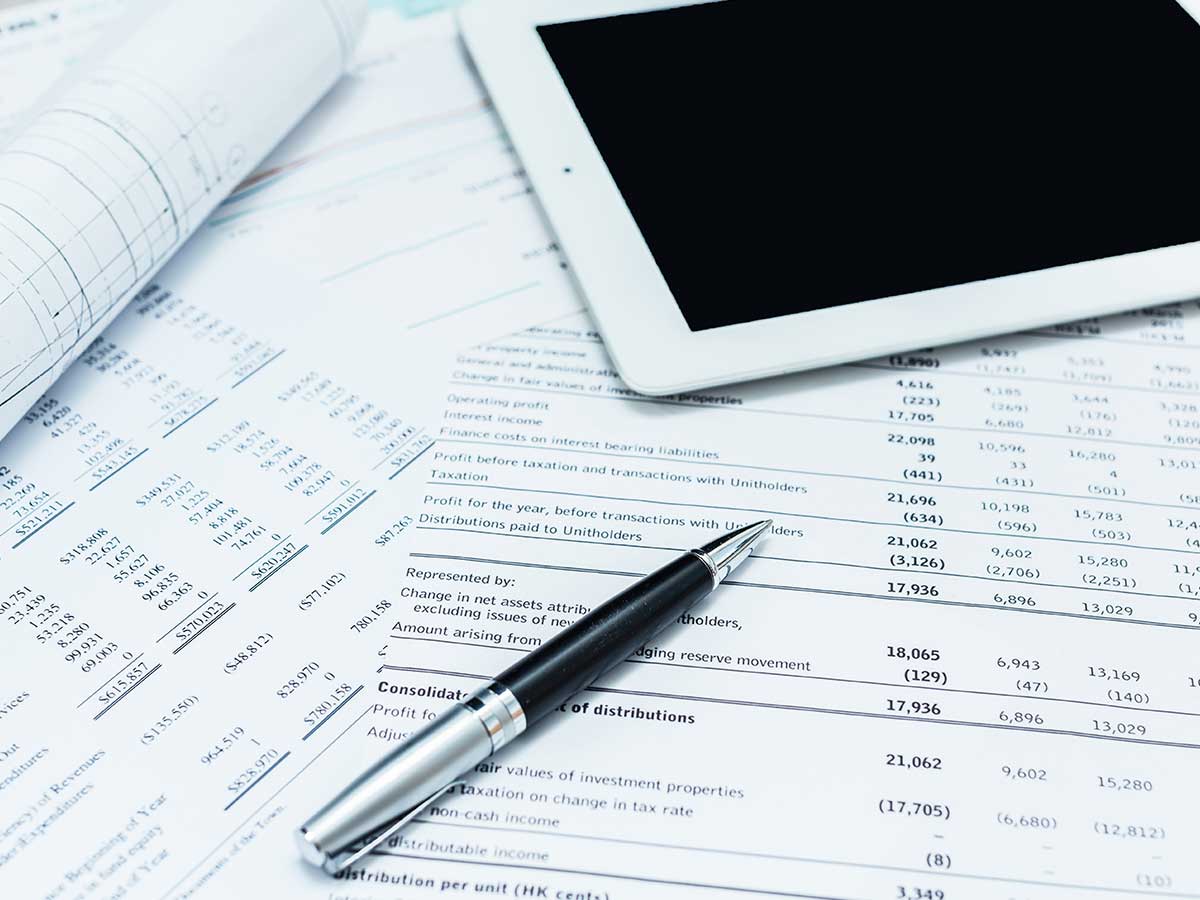 Lets begin by answering the first question that comes to mind. What in the world is ‘Equanimity’? It is definitely not ‘treating everyone equally’ as one might be tempted to consider. Rather, think of that little smiling Buddha statue you might have seen somewhere, eyes closed, and that benevolent smile playing on his lips.

Equanimity in the corporate world is a similar kind of peace; a Zen-like calmness an enterprise can reach when they attain that fine balance between financial growth, brand enhancement and other development-oriented initiatives. This balance brings stability and scalability in the organization and lights up a big bright neon sign around the brand that basically says ‘We are a great employer!’ Gender diversity is one such way of doing so.

While we are on all things spiritual, it won’t be remiss to quote verse 16.6 from Bhagavad Gita, which translates to “There are two kinds of beings in this world—those endowed with a divine nature and those possessing a demonic nature”. Though one does acknowledge that everyone has some bit of both, ancient Chinese philosophy further expounds that Yin and Yang- seen as male /female or described as seemingly opposing forces- may actually be complementary or interdependent in the natural world.

In the corporate context, that’s where women power really shines. Even though most firms may boast of a male dominated employee roster, women employees are able to bring that special something to the table- qualities that men usually disregard as inconsequential virtues. As per the Pew research centre, women are far better at creating a safe and respectful workplace, valuing people from different backgrounds, showing more compassion, empathy and generally being more ethical. Considering today’s increasingly intolerant, self-centered, impatient world, that’s as good as admitting that companies without a female workforce will most likely be running a one-legged race!

It, therefore, becomes imperative for organizations to build an eco-system that value and utilizes such precious skills. Lift up the confidence of your female workforce, give them the tools to break the glass ceiling, create forums and events where they can have a no-holes barred access to leadership to discuss workplace challenges and grievances, and your organization will bloom like never before.

Let the agenda for Gender Diversity not be relegated to a purely PR/ CSR exercise about hailing the virtues of women; initiatives that respect ‘women power’ and their abilities should actually be entwined within the very fabric of a company’s organizational culture. That’s when the true potential of women can be harnessed.

Traditional, orthodox mindsets that influence our thoughts or perceptions that a role can be performed best only by a particular gender are assuredly the biggest bane for any enterprise. Such perceptions create negativity and greatly hamper an organization’s journey towards equanimity. Today’s truth is that more women are breaking gender stereotypes at the workplace than they would care to know.

Anyone, irrespective of their gender, should be allowed to perform that role if they possess all the right skills for it. At PeopleStrong, we have imbibed these critical aspects in our DNA because we seriously believe that women are our secret superpower! Here is why:

While we still have some way to go in creating an environment that further cements a positive change in the collective organizational mindset, the HR team at PeopleStrong is fully committed to creating equanimity by encouraging and appreciating our women for what they truly are – rockstars!