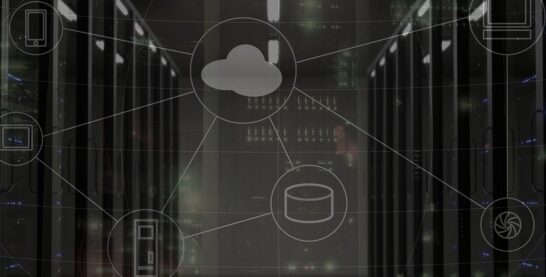 CHENNAI: Chennai has emerged as one of the top three preferred cities in India for working professionals – both men and women. The city’s position in the top 3 was cemented by its reputation as a safe city for women and job stability. Apart from finding suitable opportunities, many employees, especially those from other states, find their work environment cordial.

According to the India Skills Report 2016, Chennai was the third most preferred city for India’s working population, behind Delhi-NCR and Bengaluru. While the city ranked fourth among male employees, female respondents rated Chennai as the third preferred area of work.

The other cities in the overall top 10 places to work are Lucknow, Jaipur, Chandigarh, Pune, Ahmedabad and Hyderabad.

The survey, in which nearly 5.2 lakh students across 29 states and seven union territories took part, examined the factors that influence candidates to take up job in certain locations. While location is an important factor, the survey revealed that male and female candidates are ready to go anywhere the job takes them, a trend that has remained the same for the last three years.

Till last year, there was a preference for tier 1 cities, this year’s survey revealed that candidates are willing to take up jobs both in tier 1 and tier 2 cities.

CEO of PeopleStrong HR Services Pankaj Bansal said, “Among all the states, nearly 60% of the women in Tamil Nadu are employed, while the India average is at 40%. Crime records also indicate that Tamil Nadu is relatively safe for women. The government has taken up initiatives to create jobs. In cities like Chennai, women feel secure and also have a lot of opportunities across sectors. Literacy rate is also high.”

Job stability is also high in Chennai, where many people tend to stay in a particular company for long periods. “This may indirectly contribute to faster career growth even though growth is directly dependent on the individual’s contributions,” said MD, Gobal Hunt India, Sunil Goel.

Chennai, he felt, is preferred by many as it is not as cluttered as other cities in terms of the migrating population. “Though there is a lot of infrastructure and development, the cost of living is still more effective when compared to major metros. In terms of connectivity also, there are not too many people who have to commute long distances in the city and there is easy accessibility,” he said.

Chennai is known for being safe for women, felt Divya Manoharan, a freelance writer from Coimbatore. “The atmosphere isn’t cut-throat, it is welcoming and comforting. I travel alone at all hours of the day and I never feel the need to keep looking over my shoulder,”