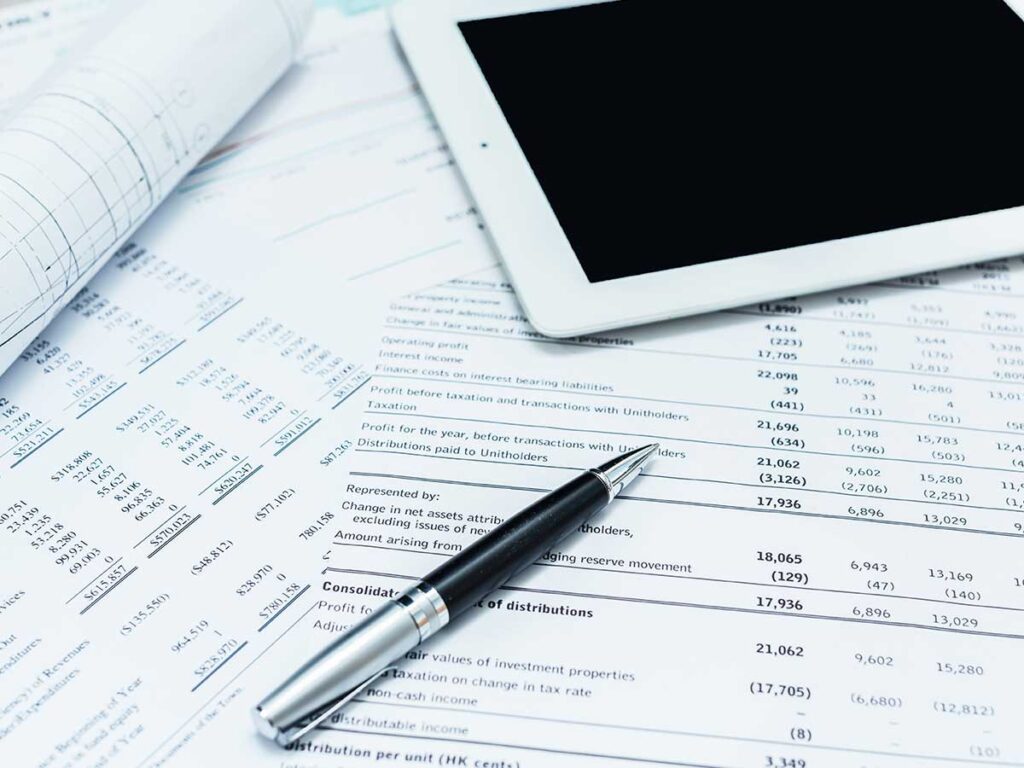 The financial year 2013/14 has been one of recuperation for businesses globally. While the first half was full of uncertainties, the latter half was greeted with the hope that the economic turmoil shall pass! The job market, too, followed the same trend, thus leaving a close impact on employees.

Over the years, the Best Companies to Work For survey has provided us with what employees believe and feel for – their aspirations and perceptions. While the 2009 study brought out the need for a differentiated HR strategy for employees of different genres and geographies, the 2010 study focused on the importance of ‘brand’, highlighting the fact that HR should think of synchronising the messages of an employer brand with that of an overall consumer brand.

The 2011 study recognised that HR leaders need to manage their relationship with employees by aligning their perceptions and aspirations with reality. And in the 2012 study employees demanded ethical leadership and showed a shift towards meaningful aspirations.

The 2013 study findings become all the more interesting as they depict the perceptions and aspirations of employees in the turbulent economic climate. Here are the key takeaways from this year’s study:

The Balance of Stability with Work-Life

The balance is not about how the office looks like, or how are the HR practices. For the first time, a whopping 69 per cent feel that they are satisfied with the workload that has been allocated and has contributed to choose an employer. In the roller coaster of economic turmoil, stability has become the key governing factor for an employee to look at an organisation favourably. Stable and fair organisations, which provide growth opportunities, have topped the charts. Growth opportunities, promotion of diversity and work-life, and ethical and fair practices are the top three factors that set apart the top 25 from the rest, with stability pushing compensation to a distant fifth position. Stable and good governance is what 50 per cent of the employees have given as a reason for their top priority to choose or stay with an organisation.

Another important finding was how corporate brand has regained its importance (something that the 2010 study presented). This year, more respondents considered employer brand to be important than learning opportunity, which was the focus till last year. The impact of a stronger corporate brand was also seen in some sectoral rankings. In automotive, for instance, Tata Motors ranked higher than Mahindra & Mahindra (though by a smaller margin). Some might blame it on the turbulence in the past year, which resulted in employees looking out for brand security, but it is a clear message to employers that corporate and employer brands should be merged together for better results.

Ethical systems and ethical compliance of senior management has increasingly been the focus of respondents (40 per cent voting that ethical practice is an extremely important factor to make a best company to work for, versus 29 per cent last year). An important connection was also found between ethical compliance and a feeling of pride associated with the employers. The sectors whose respondents rated their companies high on ethical compliance by senior management, were more proud of their companies as well. More than two-thirds of the respondents from the telecom sector, for instance, felt their senior management complies with ethical practices either very well or extremely well. This was the highest among all sectors. For the same sector, the number of respondents who felt proud of their organisation was also the highest (about 85 per cent). Similarly, BPO/KPO/ITES (43 per cent) and software, hardware and IT sectors (44 per cent) ranked the lowest in terms of senior management abiding by an ethical framework. These sectors also ranked lowest amongst all the sectors on the percentage of employees who are proud of their organisation (69 per cent). The ethical compass clearly correlates with the leadership of the organisation. When business combines with fairness and value-based leadership, employees feel more connected, resulting in long-term value creation as well as pride of association.