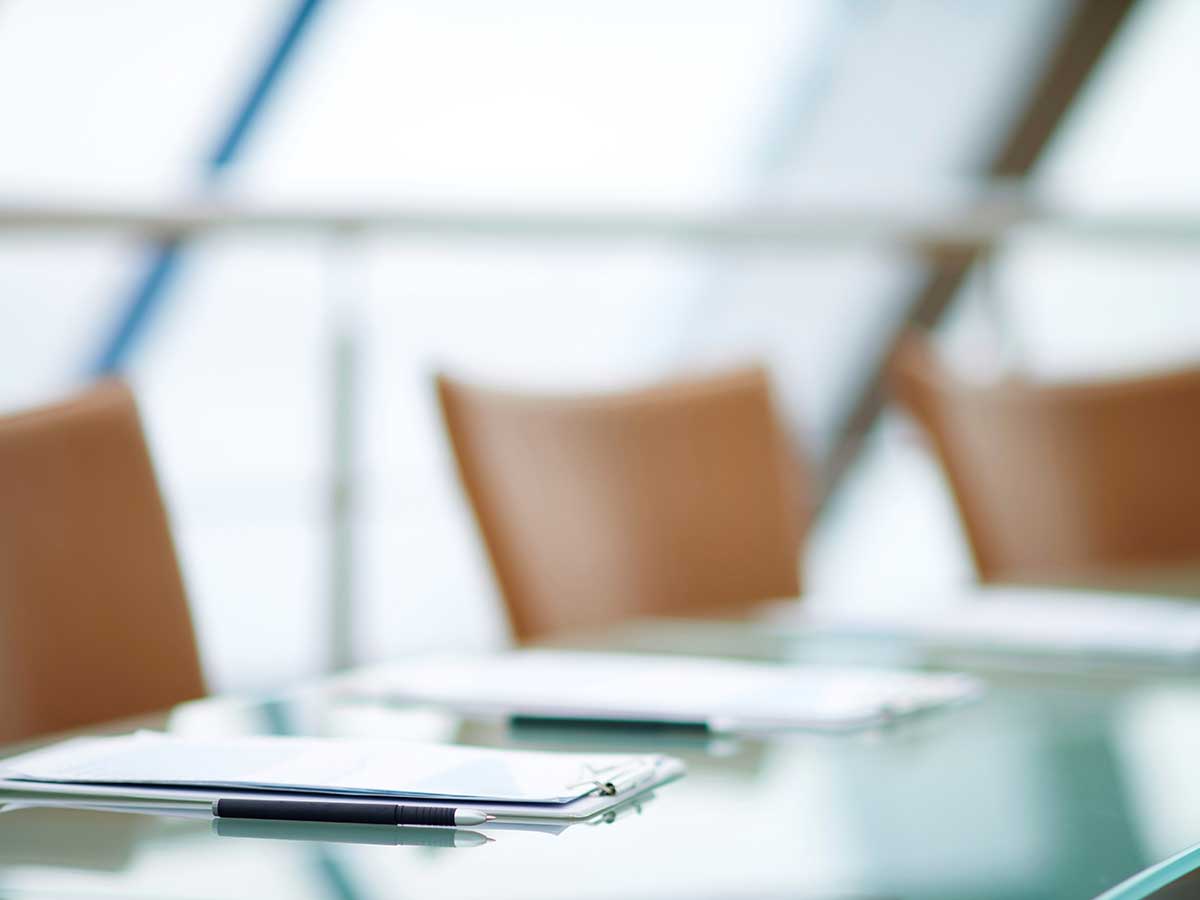 Automation's impact will be grave, 4 out of 10 jobs to go | PeopleStrong

Automation is the new norm across sectors and will affect the bottom of pyramid so much so that four out of every 10 jobs globally would be lost due to this by 2021, experts say.

Automation is the new normal in sectors like engineering, manufacturing, automobiles, IT and banking. As automation adoption increases, all high transaction and labour intensive jobs will take a hit.
According to PeopleStrong CEO and Founder Pankaj Bansal, there will be a visible change in the next 3-4 years, first major effects will be seen in the sectors like manufacturing, IT and ITeS and security services and agriculture.

“We predict that by 2021, 4 out of every 10 jobs globally would be lost because of automation. And of these, one in every 4 will be from India. That sums up to 23 per cent of job loss in India,” Bansal said.

India produces 5.5 million jobs (across levels) every year, but this number falls short of jobs needed to employ available talent and automation is further increasing the gap.

“If five years ago, there were 1,500 jobs in the assembly line, it has been reduced to 500 jobs now as focus has moved away from skilling to automation,” said Francis Padamadan, Country Director KellyOCG India, a talent management solutions provider.

Experts said low skill and high transaction jobs will be affected as automation takes away their jobs. Hiring for short term projects, flexi hiring would be the way forward in these areas for roles that cannot be automated.

To cater to this fallout, government needs to focus on two key areas strengthening the mid-market segment and reskilling the workforce to take up new jobs which will emerge post automation, PeopleStrong’s Bansal said.

KellyOCG India’s Padamadan believes “automation will not take away all the jobs because you still need someone to build and monitor the robots. So, while jobs mostly at the bottom of pyramid will be affected, new jobs will get added”.