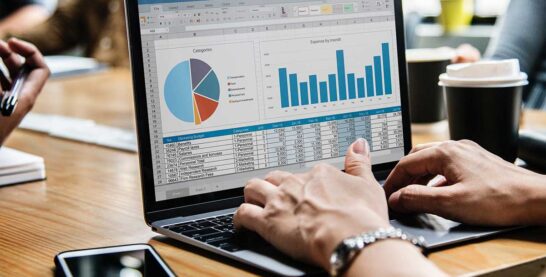 Take-off point: A meeting with PankajBansal, an ex-colleague and founder of PeopleStrong, (an HR management and consulting company), who wanted Goyal to join the board (of PeopleStrong).
Angel portfolio: Invested $50,000 (Rs 23 lakh then) in 2006 for a 6 per cent stake in PeopleStrong. Also finalising investment for small-city training company, Making India Employable.

Exit plan: He is not in a hurry to exit as he expects the company to increase its valuations significantly and touch a market capitalisation of $50-100 million (Rs 200-400 crore) over the next 3-4 years.

Expertise provided: Strategising, planning and execution.
When PankajBansal, an excolleague and Founder-CEO of PeopleStrong, asked AadeshGoyal, Vice President, Humar Resources, Aricent, to invest in his start-up in 2006, he did not need much convincing. PeopleStrongspecialises in global HR knowledge process outsourcing (KPO) and process consulting. Of course, Goyal’s more-than-a-decade long association with Bansal (both were part of the founding team of Flextronics BPO) also helped the latter clinch the deal, but that wasn’t the only reason. “In terms of scalability, it is a business model that will only grow with time,” observes Goyal.

His experience with startups— he had served on the Board of JobsAhead.com, a leading job search portal—also came in handy. He had also served as the CEO of Aricent’s BPO business during 2002-04, which he had helped start from scratch. (Hughes Software Systems became Flextronics Software Systems in 2004 and Aricent in 2006).

So, what drives him to risk his hard-earned money? “Being an angel investor is not a very easy job as you can’t disassociate yourself from the business like other investors can. There is a lot of mentoring involved, though admittedly, it’s fun to be there when there are discussions on what will work and what won’t or on what kind of work culture to adopt,” he points out animatedly, adding that he gets a kick from being part of a team that creates companies from scratch.

This article was published on Business Today.